Christmas, Traffic and Burros in Barranquilla

Remember I told you how beautiful Buena Vista Mall is?

Well here's a picture I took when we first arrived in May. 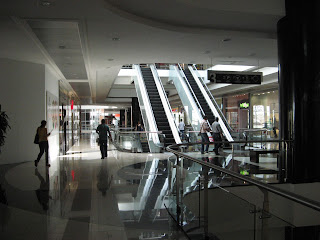 It's located in the North part of Barranquilla.

This shot was taken in Buena Vista II - the newer section and is even more beautiful now because they've decorated for Christmas.

Barranquillans really get into the Christmas Spirit early. Decorations and holiday paraphenalia have been out in the stores since October but I guess that's the way it is in the States too...right?!?

I've been seeing - for the past two weeks - lots and lots of houses with Christmas lights and decorations too.

Me...I usually decorate the week OF.

I don't mean to be Scrooge - I just like my orderly house and Christmas decorations mean things get moved around and...and...and...I don't know - messed up.

Actually, once I get everything out and put in it's place - I rather love the effect.

I'll remember to take and post pictures as I see them of Christmas in Barranquilla.


Ah...here's one I took last week and didn't even realize there were Christmas decorations involved... 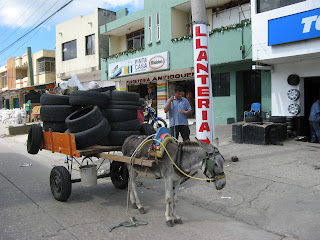 Horses and donkeys or mules or burros as they call them here in Colombia - are a big part of the delivery system. 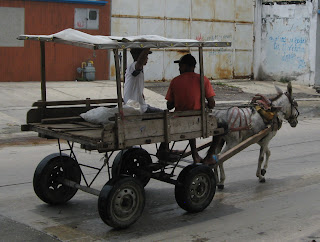 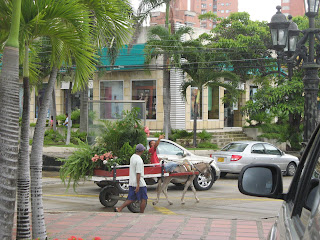 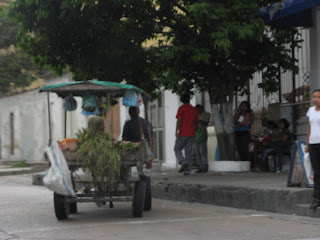 They're the politest part of traffic in this city.

The fella a few pix above (the burro that is) was patiently waiting for his cart to be loaded (No. That cart isn't loaded yet) with threadbare tires to take off to who knows where. I'm sure that where ever they go - they'll be used in a creative way.


Whenever I get close to one of these critters - and that happens almost daily - I always wish I had a sugar cube or carrot in my pocket.

They always look so tired and worn out and sad. And patient. And resigned.

I want to pet them. The only time I did begin to pet one - which was stopped outside my house at the time - the owner shook his hand at me to leave it alone.


Next time I get a chance, I'm gonna be brave.


I always have carrots in the fridge. And let me tell you. Barranquilla has the sweetest carrots I've ever tasted. They're wonderful!


Here's a shot I took at the highly decorated German School (where the ceremony was held) (yep - there's a German school here) just before Sophia's school's graduation ceremony last weekend... 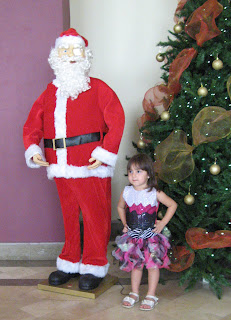 
More about the program later. I'm trying to stay focused on Christmas in Barranquilla.

Except I'd love to show you this one other shot... 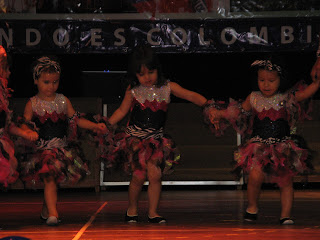 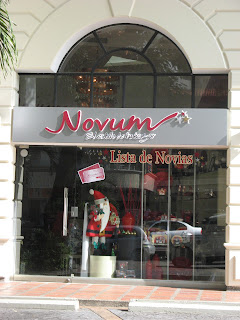 I haven't been in this store yet but it's display was beautiful - much better in person. I took this shot just as we were pulling away from the stop light. If you don't move WHEN the light turns green - you're gonna get blasted by every horn behind you for blocks.

See - you can see the front end of our Land Rover - which we have begun driving - in the reflection of the store window. :)

Here's a shot of a horse in traffic pulling...something...to...somewhere. I think I took this shot while crossing Calle 76 which is always a busy, busy street. 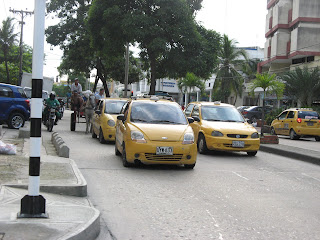 Traffic in Colombia - well in Barranquilla, Cartagena and Bogota - which are the three cities I've been to so far - is wild. 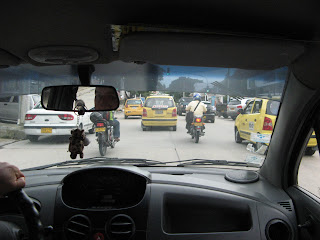 You really have to be on the look out AT ALL times while in traffic. Front, left, right, rear, under and sometimes...over. The motorcycles zip in and out and around like crazy and are there and gone in the blink of an eye. 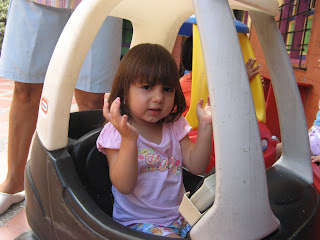 It's enough to make you want to throw up your hands with frustration.

Here's another one of a horse pulling his share... 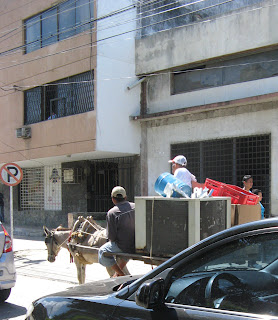 The pedestrian does NOT have the right of way down here so when you come to visit...DON'T assume a car will slow down or stop for you. Sidewalks were made for those on foot and they're expected to stay on them. It's a little hairy.

See that guy on the corner. He ran across just before the light turned. No messing around here.

Here's that same truck further down the street. 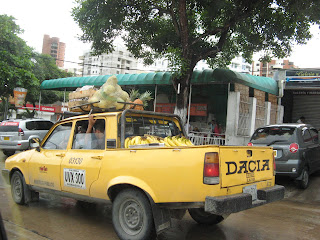 His fruit looks so good - as does all of it - everywhere you go. Plentiful, affordable and always fresh. Usually on most street corners. 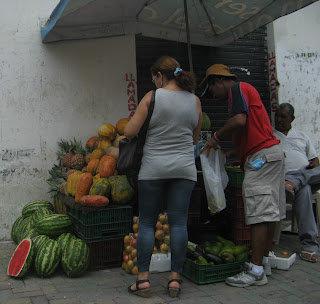 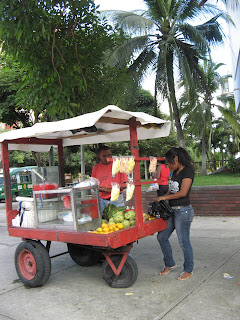 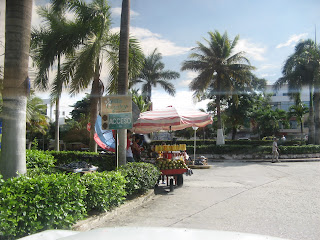 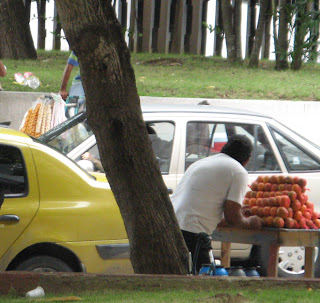 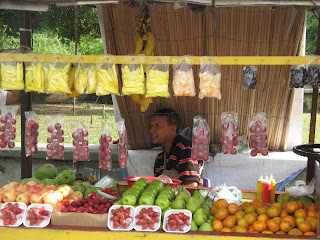 Several vendors come by the house daily with fruit. It's so cool! 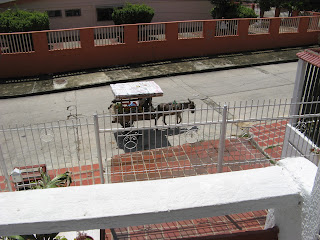 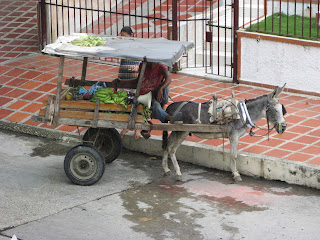 I'll be sure to take more pictures as I see them.

Or we can always go out back and pick guanabana. 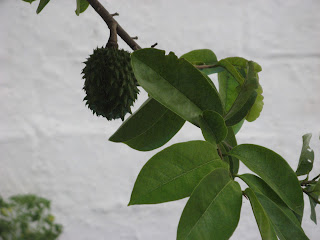 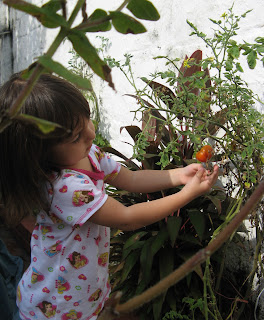 Ok - I've been on the computer chair WAY too long and this program doesn't seem to want to load any more pictures and that tomato made me want a sandwich.


So...have a beautiful Thanksgiving weekend and tell someone you love how thankful you are for them.


Hillary...I'm really thankful for you honey.

Posted by bohemiannie! art at 8:39 PM